Olameter provides Information Technology and Operational Technology services for its own workforce, as well as for our utility clients and their contractors.

Information Technology (IT) refers to the process of monitoring the status and controlling the performance of the tools and infrastructure used by our employees, as well as by our utility customers or their contractors.  This includes the following elements:

Operational Technology (OT) is concerned with the day-to-day monitoring and operation of the utility’s distribution network itself. These include the Distributed Energy Resources (DER) that are connected to it, and may very well belong to the ratepayer rather than the utility.  The kinds of devices involved may include:

Olameter currently supports a number of vendors’ proprietary signaling platforms. Ideally, all of these devices will migrate to a standards-based open-sourced IoT Platform as this simplifies systems integration. 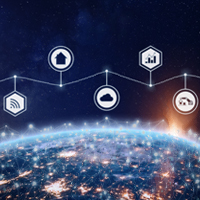 Olameter’s IoT Platform uses open standards / protocols to let utilities take back control of their communications infrastructure.  It lessens their dependence on restrictive carrier agreements, as well as on vendor-supplied proprietary signaling systems. 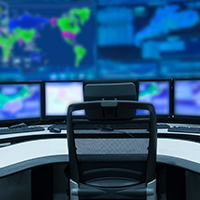 Olameter’s Network Operations Center (NOC) monitors and controls the core systems, the servers and their environments, the telecommunications networks and the edge devices used by Olameter personnel, utility clients and contractors. 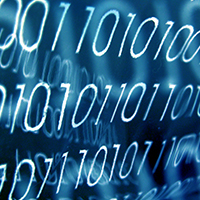 The Spatial Data Infrastructure is being designed to allow Big Data files drawn from diverse sources and different formats to be correlated geospatially and analyzed. 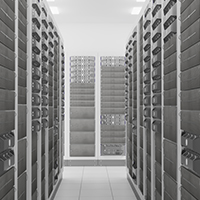 Many distribution utilities rely on Olameter to meet some of their specialized systems needs.  This can take two forms:  managed hosting of systems owned by the utility, or managing those systems using a Software-as-a-Service (SaaS) model. 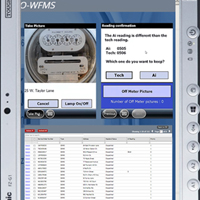 Olameter’s IT Help Desk supports these offerings 24 hours a day, every day of the year.

Interested in learning more about our utility asset services and data solutions? Get in touch with us today.

Subscribe to keep up to date on the latest news and events.

You can unsubscribe at any time.